Menu
Log in
Register
Install the app
You are using an out of date browser. It may not display this or other websites correctly.
You should upgrade or use an alternative browser.
Learn how to connect to our server and start playing within minutes!
Play Now

0xConflict
Admin
You can now encounter 2 very powerful bosses within the Sewer Side Survival World. These bosses can drop the rarest of items by chance, they have vast loot tables.

Bosses can spawn randomly, anywhere, at any time throughout the entire Overworld.
When a boss spawns a message will appear in chat letting everyone know it's coordinates & which boss has been summoned.

All bosses have the possibility of dropping WRLD tokens. 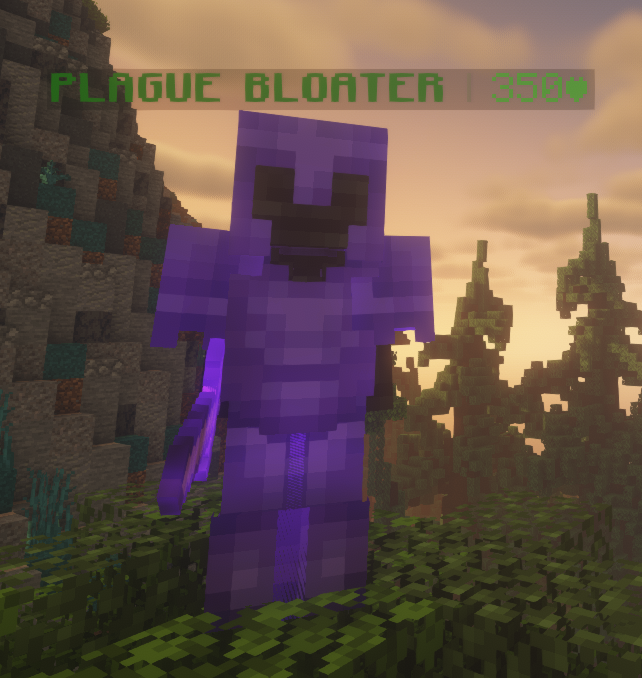 This formidable boss has 6 phases and many abilities such as spawning attack minions, ghasts & armored zombies. 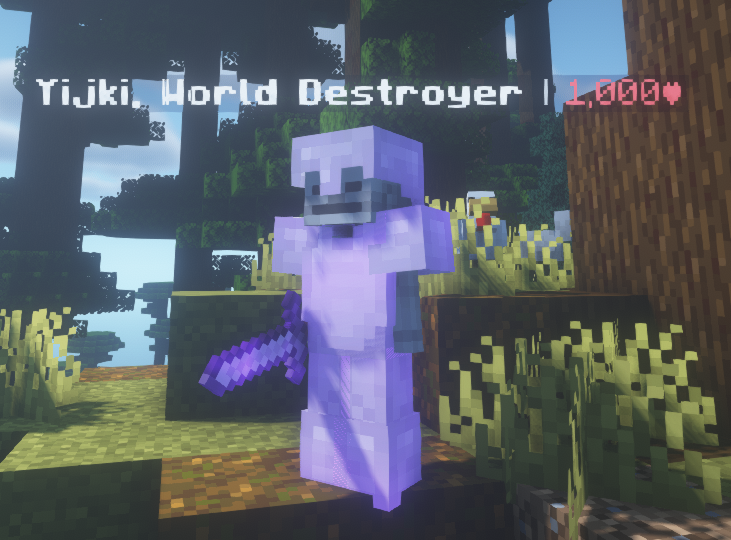 This Boss has 5 phases with special weapon requirements per phase and incredible abilities that create a difficult battle, even with an impressive set of armor and weapons.